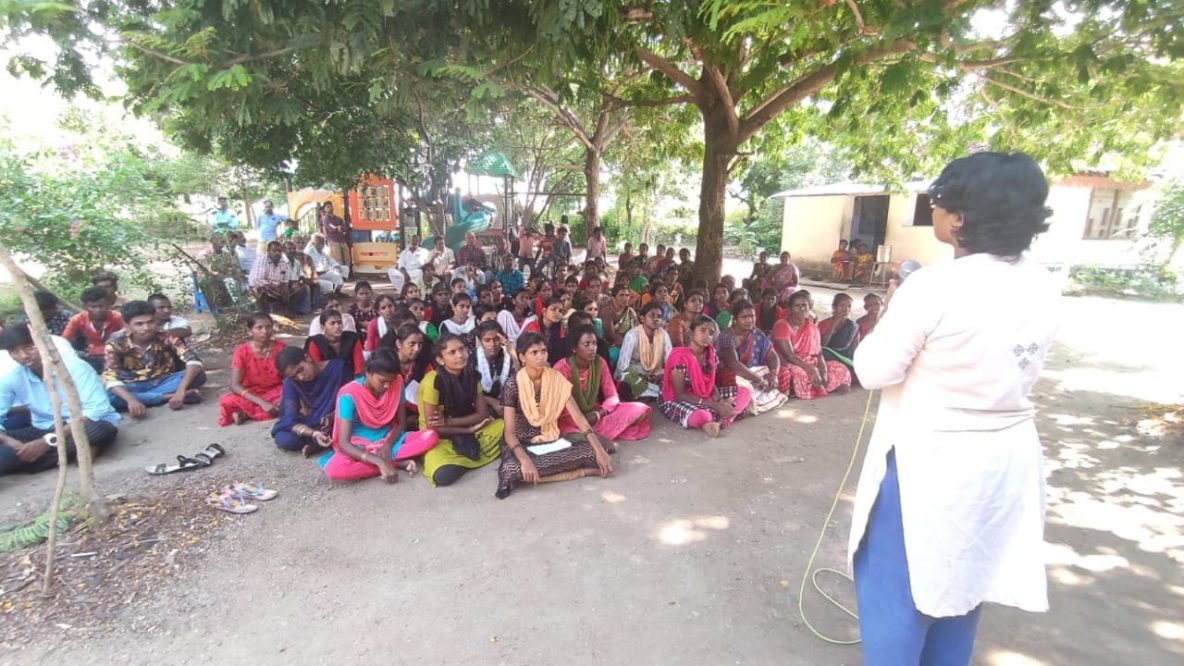 With its vision of holistic and inclusive rural development, the community-based organisation, Payir, seeks to provide the fundamental right of education to every child, in Thenur, in rural Tamil Nadu. Payir also envisages the transformation of Indian villages into a socially stimulating, self reliant, growth-oriented community rooted in the principles of truth – a society where people practice and interact with the highest moral values. The project’s key objectives include:

4. Being a learning and resource centre for skill building of village youth for traditional trades and rural crafts

Founded in 2004, by Senthilkumar Gopalan, an engineer who had worked in India and the US in various industries ranging from thermal power plants to information technology, the project aims to provide quality primary education to all children, focusing on two programs:

1.Non-formal education centre: The project models the learning centre along the lines of the gurukulams of India. Gurukulams were centres of excellence where knowledge and education were promoted with emphasis on experimentation,learning and practice. The objective of this initiative is to create rural leaders who gain expertise in various areas pertaining to the development of the local community.

2.Intervention program: The primary effort of this program is to improve the performance of the existing schools in and around the Thenur area. This program provides existing teachers with additional training on activity-based teaching and other non-formal methods. The program also provides these schools with support staff, which can help the existing teachers and facilitate the creation of community libraries and reading centres. Overall, the intervention aims to introduce a number of systemic changes needed to increase the percentage of attendance at government schools around Thenur. This is achieved by making the school more engaging and activity-oriented for students and creating the right environment for learning. Parents and community at large are also involved so that a shift in attitude towards inclusive and holistic education can be made.

Payir upholds the belief that the eventual ownership and implementation of ideas of holistic community development should come from within and be owned by the community. The existing learning environment does not provide opportunity for the development of leadership and  expertise in areas such as  local village governance, rural arts, crafts and culture, in local ecology, traditional practices of farming, health and engineering, local water bodies management and other  areas  which focus on holistic rural empowerment and development. The learning centre is an effort to nurture such leaders by working with a small set of children in their formative years.

The school is dedicated to children aged 10-20 (studying in classes 4 until 12) and these are supported by Asha for Education.

Payir has made pioneering effort in getting school dropout children back. It devised alternate approaches to retain them in school because they didn’t fit in well with the conventional schooling system.A Residential Special training Centre that serves as a bridge for the underprivileged children to merge with the regular schooling system, Payir has been providing holistic learning, nutritious food, shelter and healthcare to poverty stricken children from the surrounding villages. A total of 80 lives have been touched and improved  over the past six years and as of 2022, 12 neighbourhood learning centres supporting about 350 children are functional. 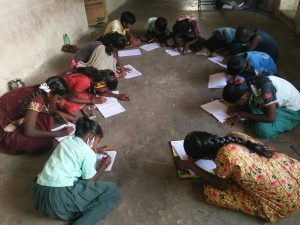 Another key intervention Payir launched was the Government School initiative, whereby government schools are augmented with associate teachers in Maths and Sciences to enable coaching of slow learners. Today, Payir supports more than four such local schools in the area. As many as 200 kids benefit from this intervention directly each year.

Additionally Payir is working with e-Vidyaloka to bring distance  learning (skype based e-learning)  for subjects like Maths, English, Arts and Sciences, and Crafts through worksheets and puzzles. The kids in classes six to eight are the main beneficiaries of this program. As many as 150 kids benefit from these interventions that include health aspects, such as gender education.

During the COVID lockdown times, the government schools around the Thenur area were completely shut and the children didn’t have any learning activities. To maintain the continuity in their learning, Payir conducted neighbourhood learning centres in seven villages through its health and teaching team. These centres provided a safe learning space for the children.

Payir has also been conducting a career guidance program since 2013 for children who have finished 12th standard and need guidance for further education. Many of Payir’s patrons help in this effort. The 2022 program is still in progress. The organisation is helping about 75 children this year.

Adolescent Girls Empowerment Program or AGEP is another initiative of Payir. An enablement and nutrition program aimed at girl children,it has provided thousands of girls with nutritious sathu laddoos and created awareness about the importance of nutritious food for them.

A model for rural development, Payir’s unique vision has brought empowerment to hundreds of rural children around Thenur and created educational opportunities for them which never existed before. 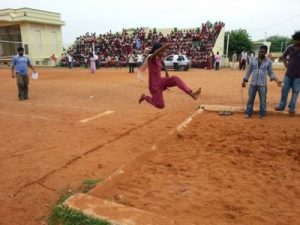