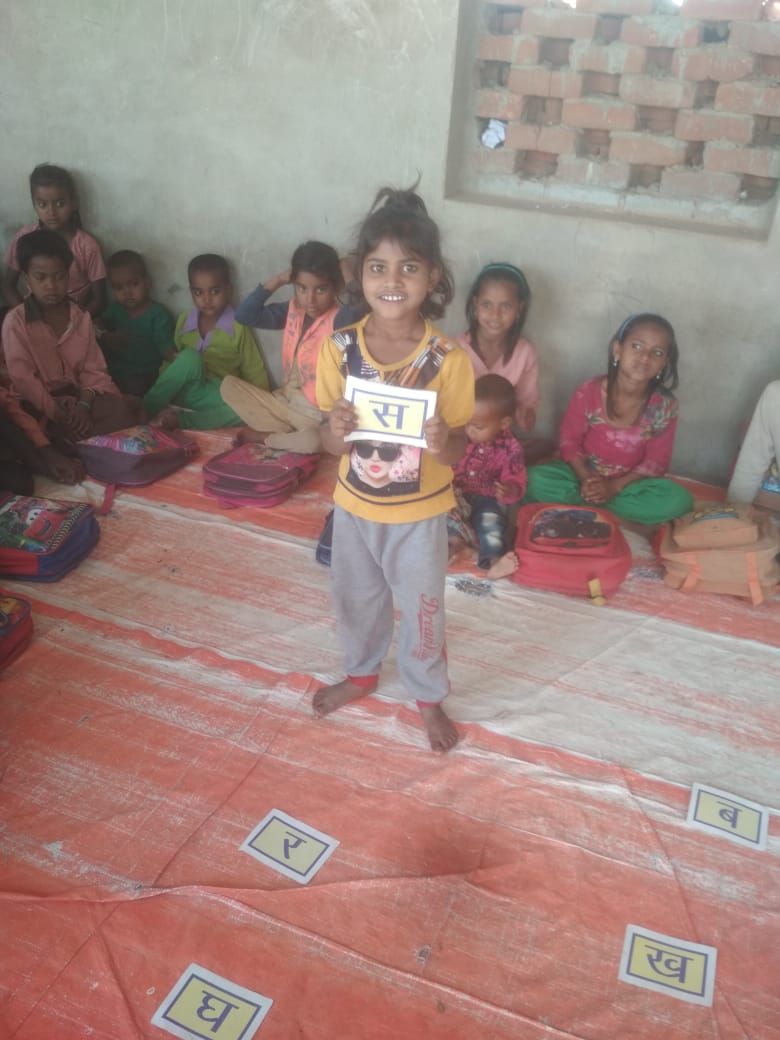 For the nomadic children of migrant workers, who are excluded from the mainstream education system, non-formal education centres (NFE centres) are a life-giving boon.

Asha for Education has been supporting Kumarappa Gram Swaraj Sansthan or KIGS since 2015. KIGS provides schooling for over 900 children of migrant brick workers in the Chaksu region of Jaipur in Rajasthan. This initiative is for those who cannot attend formal schools or are unable to attend an entire day of school because they’re on the move or helping with vocations and don’t attend the same school throughout the year.

The project with KIGS is focused on empowering underprivileged community members through realistic, innovative and sustainable interventions on a grassroots level. This is in order to develop tools to enable brick workers to meet their own needs and to support the full participation of children and youth as equal partners in their education. The ultimate goal is to promote self-governance among the migrant community of workers, teachers and their children.

There are close to 900 children of the kiln workers ranging from 4 to 10 years along with about 1000 adults. The literacy rate among these populations is about 10 percent.

NFEs can follow varying curricula and there are no formal classes at KIGS. Instead, it functions as a “bridge school” that offers several years of curriculum, based on proficiency, in a condensed manner to help the students join a formal education system. KIGS tries to familiarise children  with a subset of the curriculum such as languages and basic math, hoping to encourage the children to learn further. 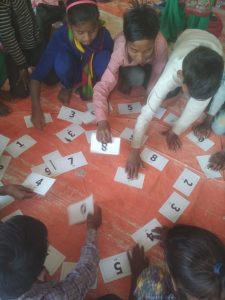 KIGS employs teachers from the local community around the brick kilns and their qualifications range from being passouts from the senior higher secondary level, to B.Ed holders or graduates and post-graduates.

Sukhdev, a young KIGS student, belongs to Rampur village in Uttar Pradesh. He migrated to Rama Brick Kiln in Jaipur, with his siblings and father. His mother died six years back. The family doesn’t have much land at their native place and it was hard to make ends meet, so his father switched from working in the rice fields to working at the brick kiln, in search of a better livelihood.

‘Rampur has a school, but the teacher there beat us more than he taught us,’ says Sukhdev.

‘I’m able to perform simple calculations, like addition and subtraction,’ he says.

At home, his father helps him to study and  do his homework.

All three kids of Mehmood, another migrant worker, are studying at KIGS, and he is happy with the initiative.

“I don’t want my children to start working at an early age. I am illiterate and do not want them to be the same. Education is important to move forward in life,” he said. 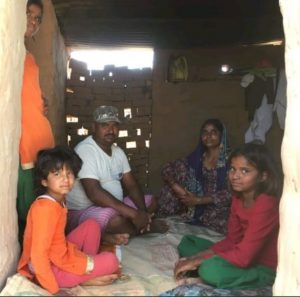 An orphanage with a difference : Shishur Sevay

Rapid strides by the differently-abled