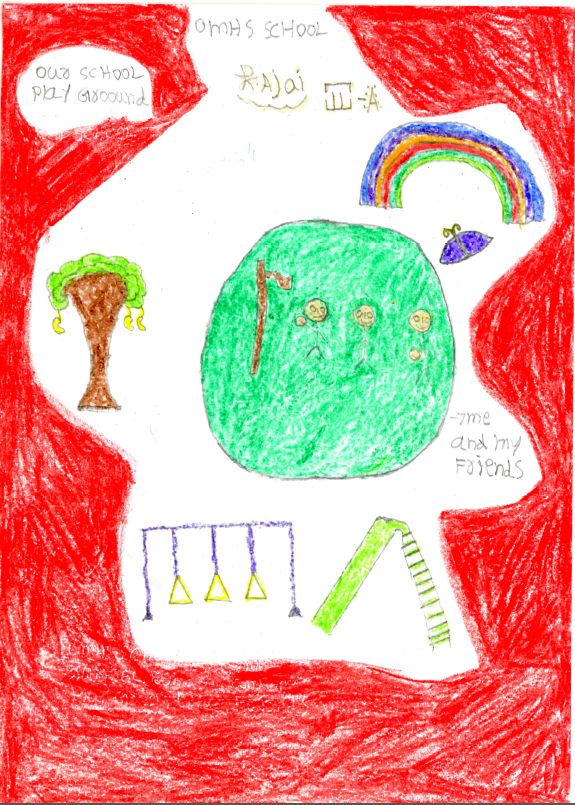 Regardless of which  side of these debates  individual volunteers or donors’ sympathies lie,  informing ourselves and mulling over the key questions being debated  is guaranteed to improve the focus and sense of purpose of our donation of time and/or money.

While a seriously engaged donor or volunteer will find voluminous literature on these recent debates, I briefly sketch here the part-philosophical and part-practical questions driving these debates, and provide links to essential reading.

The 3 inter-related questions concern private  or foreign-funded philanthropy, defined as   philanthropy supporting nongovernmental organizations that are not explicitly engaged by the government to work on publicly and democratically agreed-on  projects.  Since neither AfE nor its partners in India are  necessarily engaged by governments, the questions are  relevant.

David Callahan’s book The Givers: Wealth, Power and Philanthropy in a New Gilded Age  and the edited volume Philanthropy in Democratic Societies: History, Institutions and Values give voice to a  growing  unease   about the increasingly confident role of disruptive philanthropy in [the civil society of] a liberal democracy.

In  a  serious, public debate  among  thinkers who have mulled over the logic of effective philanthropy,  Angus Deaton  says:  “I .. see students who want to relieve suffering in the world. Should they go to Dhaka or Dakar? Focus on bed nets or worms? I tell them to go to Washington or London and to work to stop the harm that rich countries do; to oppose the arms trade, the trade deals that benefit only the pharmaceutical companies, the protectionist tariffs that undermine the livelihoods of African farmers; and to support more funding to study tropical disease and health care. Or they could go to Africa, become citizens, and cast their lot with those they want to help. That is how they can save the lives of African kids.”

Deaton’s book: Great Escape: Health, Wealth and the Origins of Inequality  argues an affirmative answer to  the abovementioned 3 questions  (Chapter 7 How to help those left behind). Clearly, the Gates foundation, and Giving Well,  heartily disagree with him, in their roles as  poster-child and watchdog of effective philanthropy, respectively.   (As an aside,  Deaton is no stranger to the Indian mileu  as his classic Analysis of Household Surveys  used Indian data of consumption, and helped integrate microeconomic theory with empirics, macro and development economics.)

Wishing you many hours of edifying and thought-provoking reading; write to us when you make up your mind which side of the 3 debate questions you sympathize with, and why.